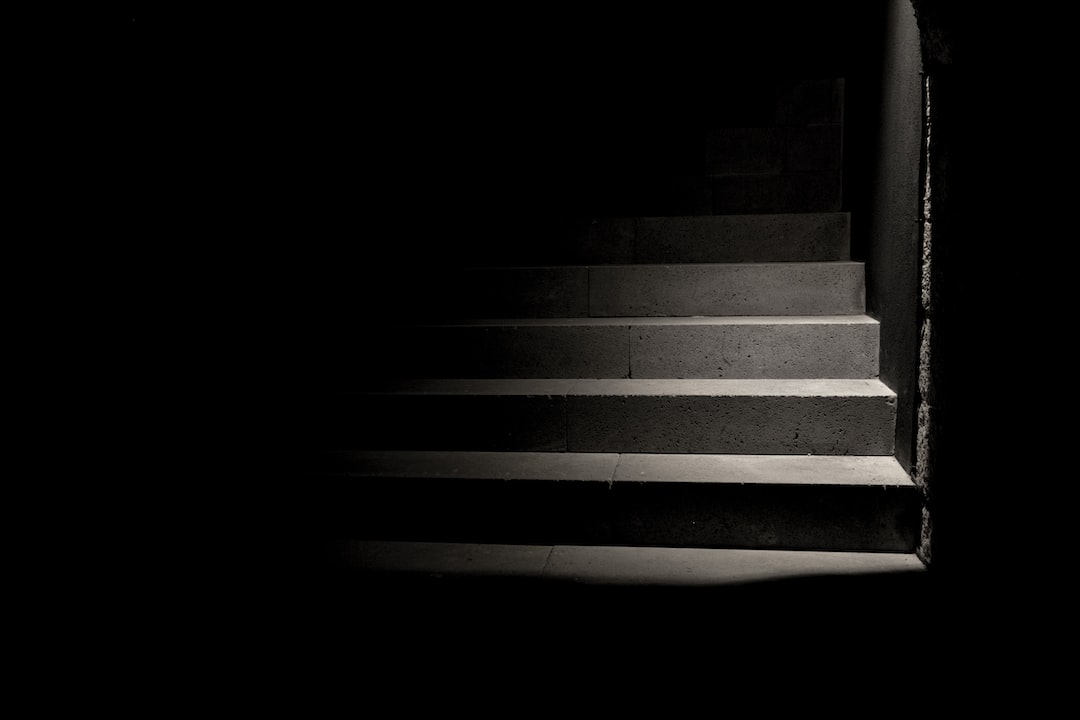 After about a week of searching through all kinds of Catholic information online, I finally started looking into how adults become catholic.  Most of what I knew about becoming Catholic is that most people were simply born into it, like my husband and his ginormous family.  Surely, there was a way for heathens like me who weren't even baptized to do it.  I went looking at the website for the Cathedral where we had gone to that Midnight Mass.  It didn't take me long to find out how to become catholic as an adult.  I learned of the adult process of coming into the church.  It was known as, the Rite of Christian Initiation for Adults, or RCIA for short.  In fact, the class itself was called, "Becoming Catholic."  As I read further, I discovered that this class had started in September and went through May.  So, if I could go to this current session, I would be entering it right in the middle.  My heart sank.  I wanted to be Catholic yesterday and this class took like eight months, and I would be beginning in the middle.  I wondered if that meant I would have to wait till next year.  There was an email address to write to for more information, so on the 30th of December, I did:

I hope this email finds you well. I really want to find out about becoming Catholic. I don't know what else to put in this email except to tell you a little about myself.

My name is Laurie O'Driscoll. I'm 44, happily married since 2002. We have two children who are fifteen and eighteen.

I work as a bus driver and lunch lady.

As far as religions go, I wasn't raised in one and rarely went to church services when I was growing up. I've never been baptized either.

I've always prayed though, I've always believed in God and have looked into all kinds of spiritual practices in my life. Many of which were pagan, wiccan and "new age" type things and such. I feel somewhat silly saying that now but that's the truth of it.

Catholicism was always something I had a bit of an interest in and that interest has rapidly increased over the past several years.

I really look forward to learning more and am grateful this class exists.

I will end my letter here and look forward to your response.

I sent this email, and immediately thought that maybe I should not have been so up front about prior spiritual practices.  Then I quickly thought that I wanted them to know what they were getting with me as a student.  If I had not told them up front, I would have worried myself sick about when or if they found out about my past.  So, better to just say it and get it over with.  In a few days, I heard back.  As I clicked on the email to read it, I was a little scared that I would be told not to come, a sort of 'witches need not apply' response fixed itself in my head as a very real possibility.  Thankfully, the email said no such thing.  The lady who sent the email was warm and welcoming.  She even said she was excited to hear from me and about my story.  She told me about the class and the day and time to be there.  The email mentioned where the class was held, which was in the school next to the Cathedral on the fourth floor.  I was so relieved and excited!  One step down and what, like a million more to go?  I had no idea I had never done this before, but, I now knew when and where to do it! Which is a start, right?!

On the following Sunday, I made my way to Tulsa and parked in the lot across from the Cathedral and the School.  I was a nervous wreck.  My awkwardness was in fine form this morning.  It made sure that I was fully aware that I was this mess of a broken human being and that no God or Church would want me anywhere near them.  Fortunately (or not) this was the same story it always told me, and as much as it upset me, like always, I had sort of learned to ignore it.  Plus, this time there was a different feeling fighting against it.  This feeling simply told me to just go in and it would all be ok.  This was new.  I much preferred this 'voice.'

I walked into the building at about 8:10 am or so.  As I walked in I pulled my mask out of my backpack and placed it over my nose and mouth.  Oh that's right I forgot to mention that out of all the times in my life when I had been pulled toward Catholicism, I would have to wait and pick a time during a global pandemic to actually let it finally pull me in.  Many places around the world had mask mandates in place to help stop the spread of Covid-19 and this city was no different. This was not a great time to have a medical mask on my face.  I was so anxious as it was that breathing was already difficult.  I complied with the mask mandate anyway and looked at the space I was now in.  I saw the staircase and began to ascend it.  As soon as I started up the stairs, the voice of my awkwardness started up again.* 'you don't have to go up and do this, in fact you shouldn't, you're just going to make a fool out of yourself when you get up there.' *

So I kept walking up the steps.  I got to the first landing and stopped to take in this old school. I started to think about my kids again and how I had wronged them by exposing them to so many lies from the pagan, wiccan and new age world.  I recalled too, how my husband and I had wanted to put our kids in a Catholic school.  We both thought the education would be better than what they were getting in the public schools.  But we lived too far from any of them and the cost seemed more than we could afford.  Those thoughts fueled my awkwardness into bombarding me with a whole new argument, *'your children think you are nuts for doing this, they will never understand.  This is going to push you away from the only family you really have.'   *

I turned at the landing and started up the next set of steps.  I stopped to pull down my mask and catch my breath.  On the inside I was still somewhat terrified.  It was as if I was entering Kindergarten all over again and wondering why my mother was leaving me in a strange room with people I'd never met before. My awkwardness took full advantage of the moment to remind me that I did not have to put myself through this anxiety.  It gave me a million different excuses of why I should just turn around and forget this.  At the same time it also showed me a million different scenarios where I said something stupid, asked a dumb question or otherwise embarrassed myself in a variety of ways.

I had finally caught my breath and looked to the steps I would next take to get to the fourth floor.  I pulled my mask back up and continued to walk up the stairs.  My heart was pounding inside my chest.  I was trying to be calm.  I tried telling myself I was being ridiculous and to stop fretting so much.  I couldn't help it.  I was petrified.  My awkwardness turned into full on anxiety and began to race all manner of thoughts through my head.  It showed me a mix of everything it had been telling me as I climbed all these stairs.  It told me I would be rejected and that this whole experience was going to be a hideously uncomfortable disaster.  Then it doubled down and started playing memories of things that had been said to me by certain people long ago:  'Don't talk too much,' 'everything you say is stupid,' 'don't embarrass us,' 'just smile and be quiet.'  I reached the top of the stairs and now could see the entrance to the room where I would officially begin this journey.  I stopped before going on and had to pull my mask back down to catch my breath and settle my nerves.  I stood there for what may as well have been an eternity.

I had managed to compose myself a bit and felt my anxiety fade a little.  My basic awkwardness was still trying to hook my attention though.  It didn't have as big a hold on me anymore and seemed to be saying, 'why aren't you listening to me?'  I took a deep breath, pulled up my mask and thought, 'because I now know God is real and he loves me.  I want to be as close as I can to him and serve him always and I want all of this more than I have ever been afraid of you.'

So with that, finally, I walked into the classroom. 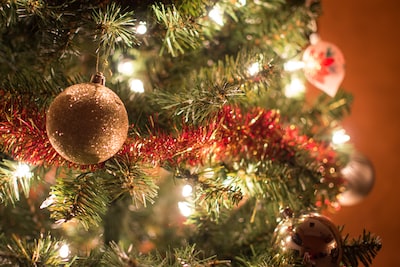 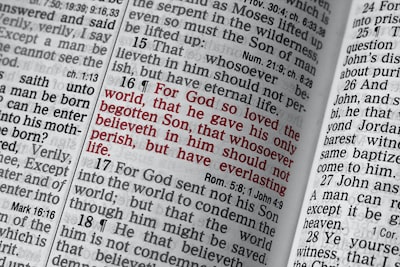 “For God sent not his son into the world to condemn the world; but that the world through Him might be saved.” -John 3:17 As the weeks went on...